The name Siphonic Solutions was originally registered by Adam Byrnes in August 2000 and was first used on the Myer Megamart Project on Beaufort Street in Northbridge. In June 2001 Herbert Muller took over the company arriving from Europe 6 months earlier.
From a humble start working from home with lots of support from local hydraulic consultants and suppliers, Siphonic Solutions steadily grew to a point that a workshop/office was required.

In early 2002 we subleased some work shop space in McDowell Street Welshpool WA where we stayed until the end of 2007. In December 2007 we moved into our own premises at 10 Kathleen Street Welshpool WA. The East Coast business was also gaining momentum and a permanent base was established in Coburg, Melbourne Victoria in January 2009. A full time
Hydraulic Engineer was employed to head the Melbourne Office.

Because of the escalating work load, Design and Construction was split into two departments. 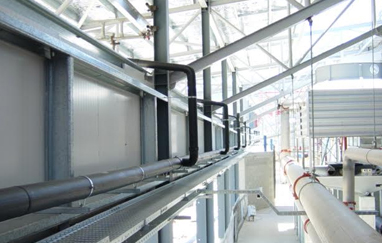 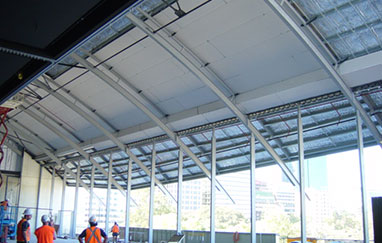